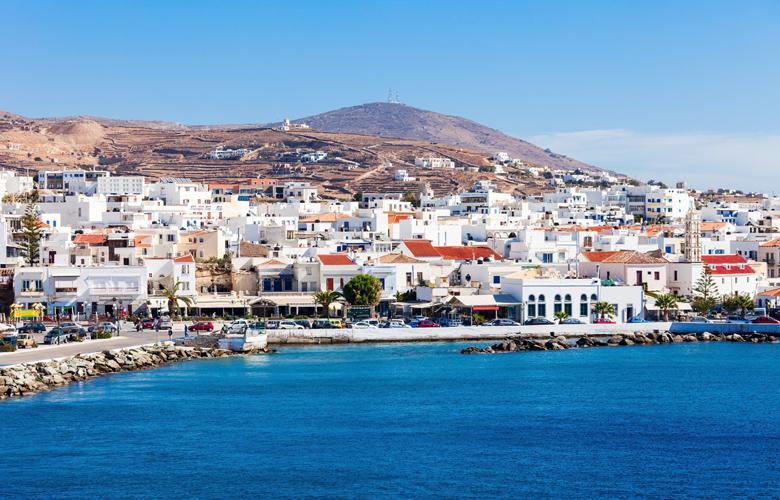 An island with unsurpassed beauty. An island with long history and tradition that dates back to ancient times. A unique blend of natural beauty, religion, architecture and a point of reference in the art/sculpture world. This island has a sense of an “open-air museum”.

One of the greatest sculptors of mankind history, Pheidias, during his stay in Tinos taught the art of marble sculpture to the locals. A major representative of the island to the art scene, is the world renowned sculptor Giannoulis Halepas whom his contribution to arts, was and still remains paramount.

The naturally carved rocks from the wind, the special network of paths used before the road network was built, the Venetian castle, the whitewashed traditional houses and churches, the windmills, the cobbled streets, the fountains with the marble ornaments, are traditional elements of Tinos.  Things to consider visiting are the archaeological museum, the ecclesiastical museum, the folklore museum, the Sanctuary of Poseidon and the Mausoleum of the victims of frigate, Elli when torpedoed by an Italian submarine in 1940.

Every year on August 15th , Tinos is the place of celebration for Christian Orthodoxy and it’s believers for the image of the Holly Mary, therefore Tinos is considered the island of Holly Mary. The pilgrims fall on their knees and ascend from the port to the Church of the Annunciation, which was founded in 1823 and was built from Tinian and Parian marble on the exact location, where the miraculous image was found. It is considered the first architectural monument of the liberated Greek Nation. Also, Tinos has a strong presence of the Catholic Church since the Middle Ages with many Catholic churches and chapels. It is worth visiting the many Catholic monasteries located on the island.