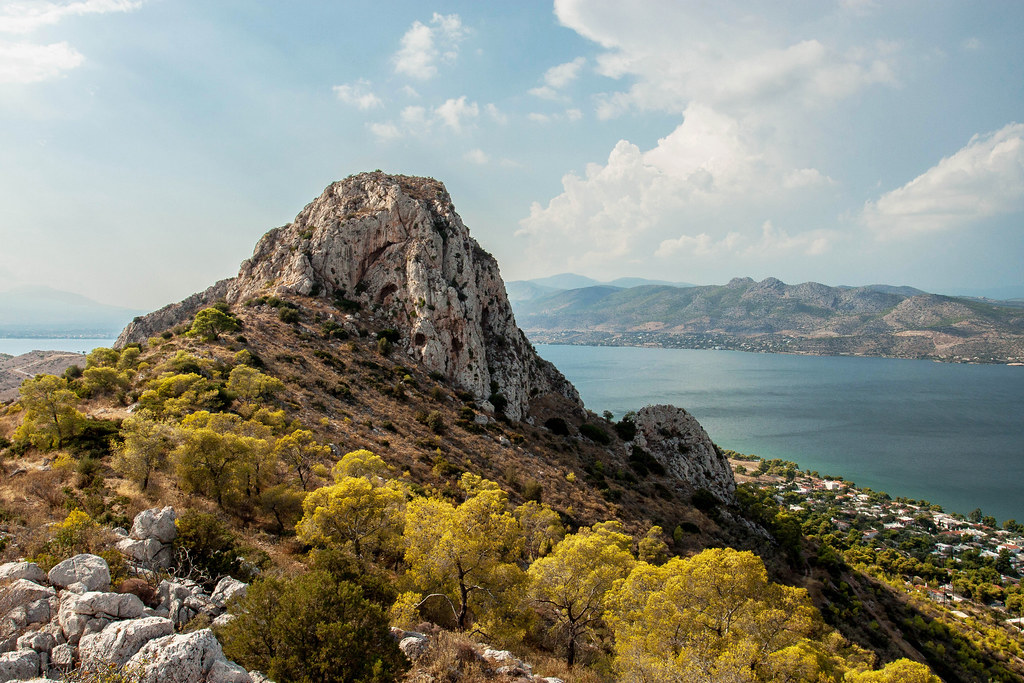 Salamina is well known for the battleship -named after the island’s name- that occurred in 480b.C.,. It was that moment, that the island immortalized it’s place into history, as the place where the ancient Greeks defeated the Persian fleet.

Salamina is the biggest island of Argosaronikos and very close to Peiraeus port.

Though the capital of the island is quite modern, managed to maintain the traditional atmosphere. Neoclassical mansions, narrow streets, monasteries, archeological areas and attractive beaches are some of the essentials that can make you, seriously fall in love with the island.