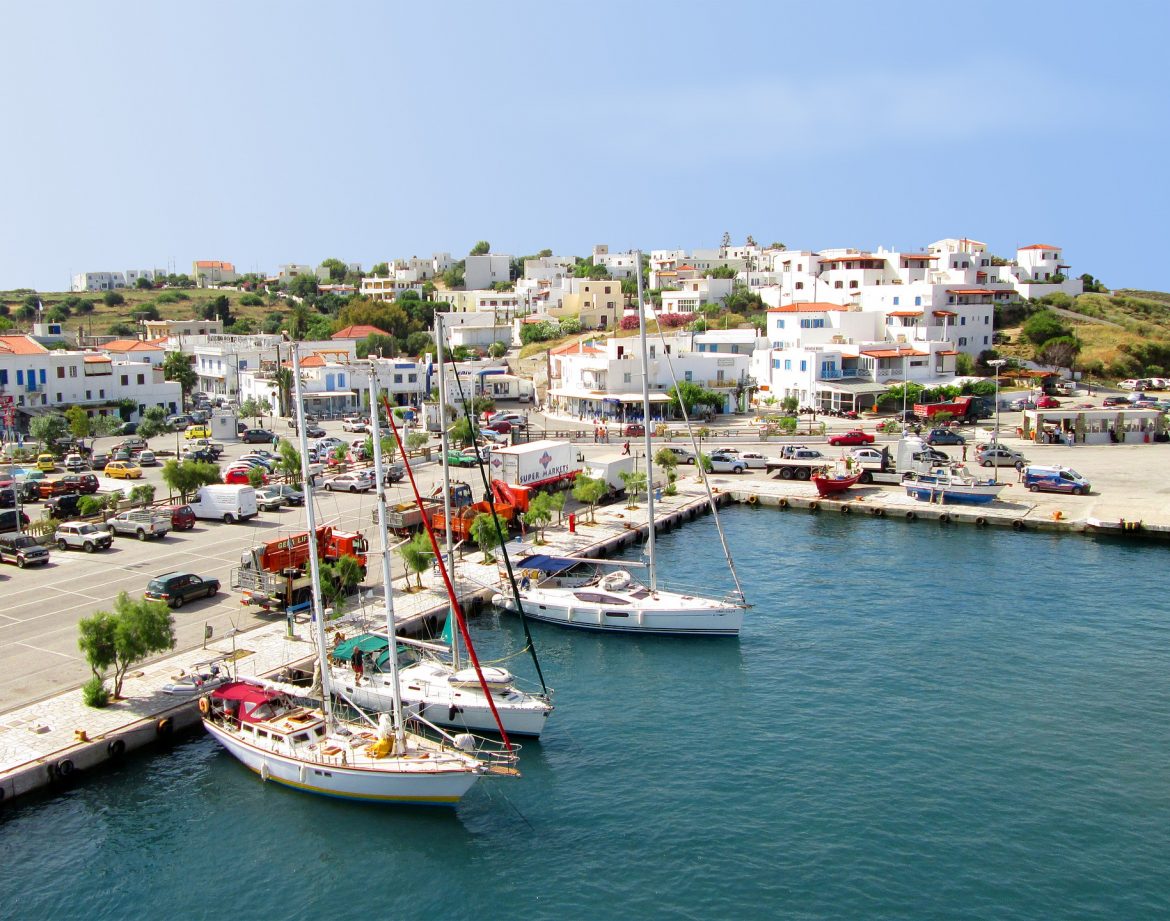 Andros is the northern island of Cyclades and is easily accessible, a feature that makes the island a popular destination for all seasons.

Andros has a strong tradition. As a result, even the Romans during the Roman Era to became part of the island. Andros is a fertile island, with countless springs and a great climate which helped it to prosper. The architecture is a combination of islandic and medieval style. Some of the main characteristics are the high, four-squared towers in the hinterland, the stone-built bridges and alleys and the watermills. Natural, virgin landscapes, castles, impressive mansions, majestic squares, beautiful churches and monasteries.

Andros due to seafaring had a huge economic growth. Is the home of many captains and shipowners.

Like any other Greek island, Andros has a variety of beaches for all tastes. From crowded organized to secluded ones, with one common thing…. crystal-clear blue waters.

One thing is certain, once you make your first steps in Andros, it will be hard to leave…and when you finally depart, you will be full of adventures and memories that you will cherish for life.